Heart-shaped Island - Galešnjak is a romantic destination and a natural phenomenon located 200 m from the coast. Along the promenade, by the coast, it is possible to reach the center of Turanj in 10 minutes.

Turanj has been inhabited since the Bronze Age. In the local cemetery, there is the church of Stellamaris, built in 845 on the remains of a Roman villa. Turanj was named after the tower of Toretta built in 1444 year.

Biograd is the nearest town 6 km away from Turanj. It dates from the 10th century as one of the Croatian royal cities.

Zadar is only 17 km away from Turanj. Ancient Zadar - the colony of Julia Jader, was founded in 48 BC. by Emperor Julius Caesar. One of the most important sights of Zadar is the Roman Forum with the long street Kalelarga. City walls with a large city park surround the old town of Zadar. The church of St. Donat (9th) century is located on Roman Forum. In many churches, an invaluable collection of works of art with relics is exhibited.

The widely known installations Sea Organ and Greeting to the Sun are located at the westernmost point of the Zadar peninsula. Sea Organ plays 7 chords of 5 tones with a total of 35 tubes. By using photovoltaic solar modules in a circle of glass-plates with a diameter of 22 m, Greeting to the Sun, produce an extremely impressive light in the rhythm of waves and sound.

Šibenik is one of the most beautiful cities on the Mediterranean coast. Four fortresses, stone streets and a rich gastronomic and cultural offer are the most important atributes of this tourist destination. It is 50 km away from Turanj.

On the nearby and the largest lake in Croatia Vrana Lake (Nature park) you will find a 50 m long bike trail.

Split is located less than 1 hour drive from Turanj, is the largest Croatian port, and is recognizable by its beautiful beaches and numerous cultural attractions. The most prominent is the palace of the Roman emperor Diocletian (UNESCO), who settled in Split around 300. 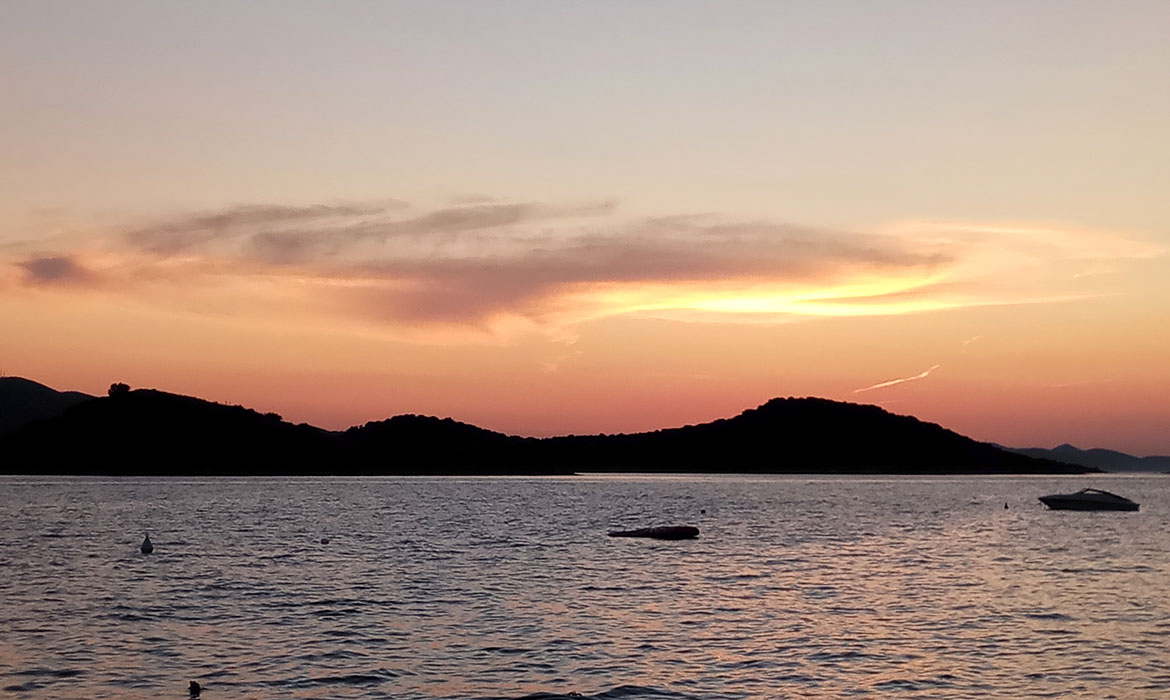 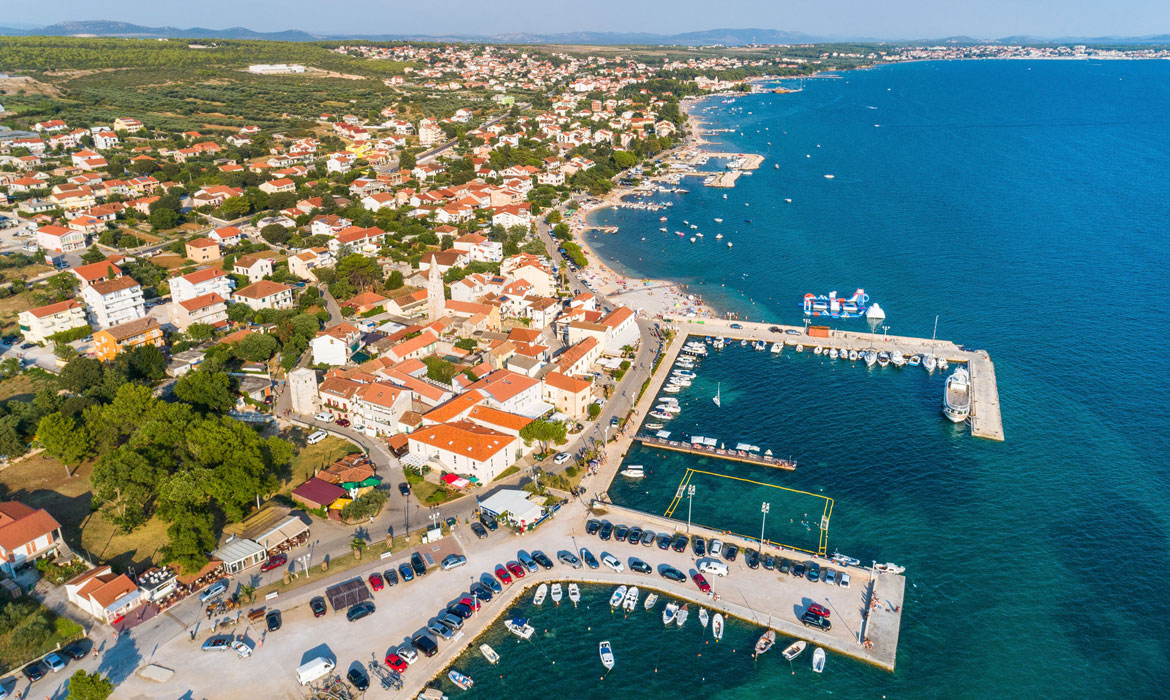 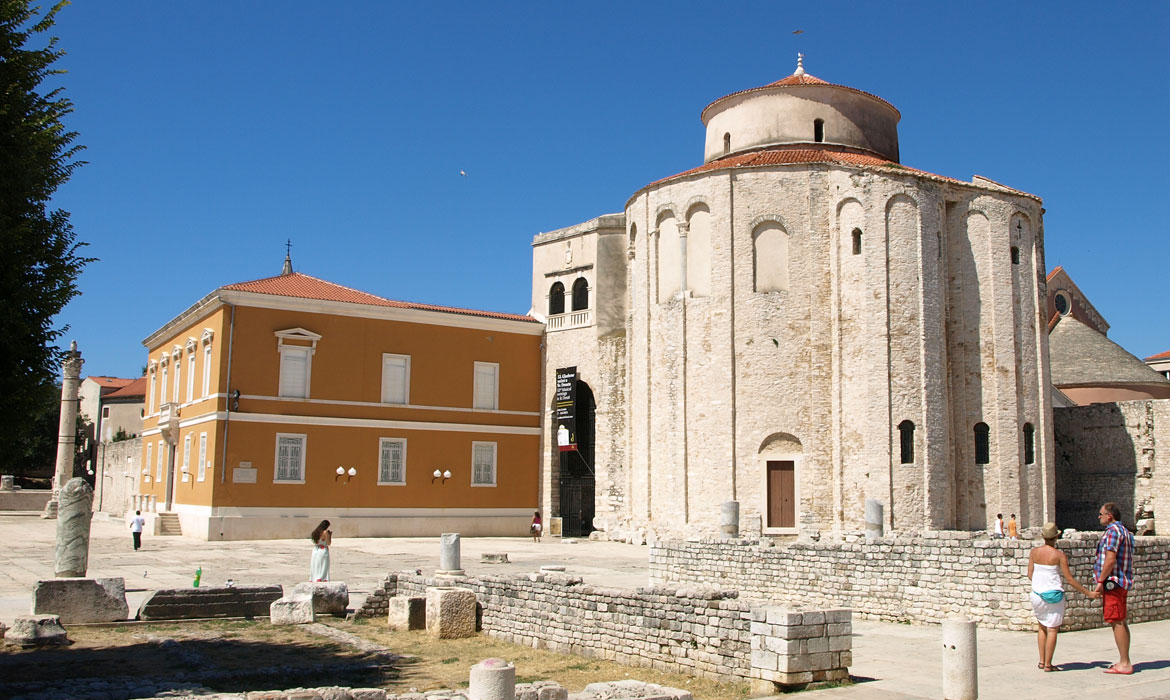 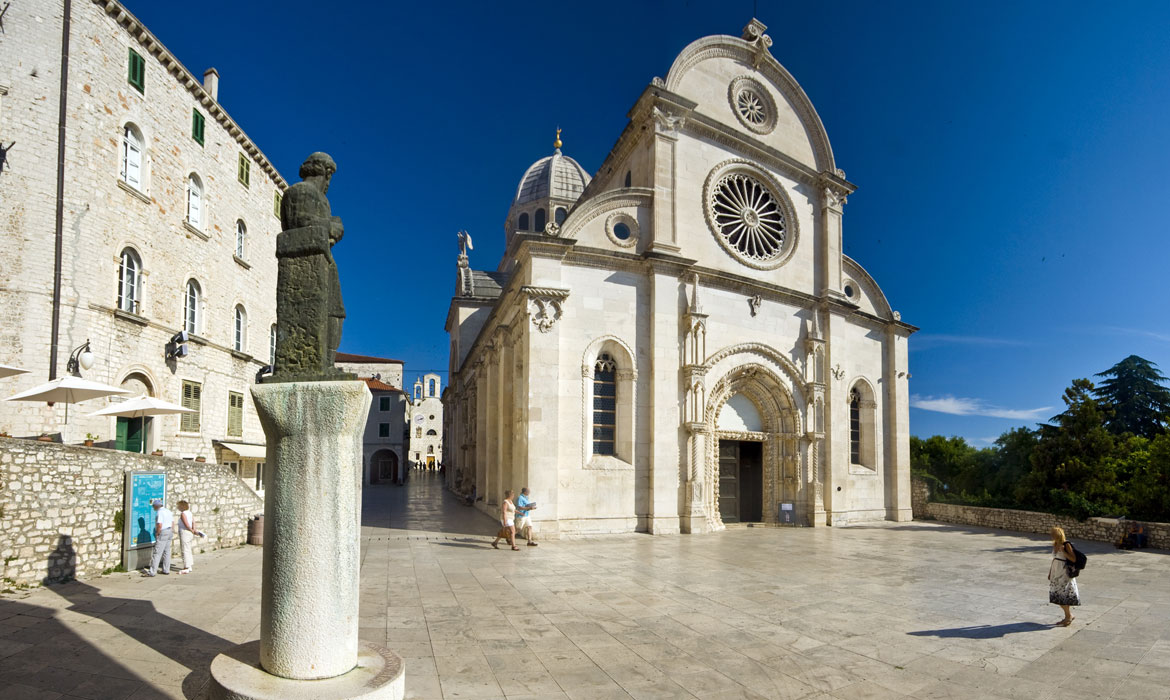